Every year on the fourth of July, my husband’s family goes “up the club” to Columbus Country Club in Bensalem, Pennsylvania. Young and old dressed in red, white, and blue join in peanut tosses, three-legged races, and pie-eating contests.

The annual tradition dates back several generations. After Memorial Day, Philadelphia based families belonging to the St. Matthew Parish would pack their bags for the summer and head to a small cluster of bungalows along the Delaware river. They would return to the city after Labor Day.

The Mooney family begins the festivities the day before the fourth with a mass at the Catholic church on the club grounds. 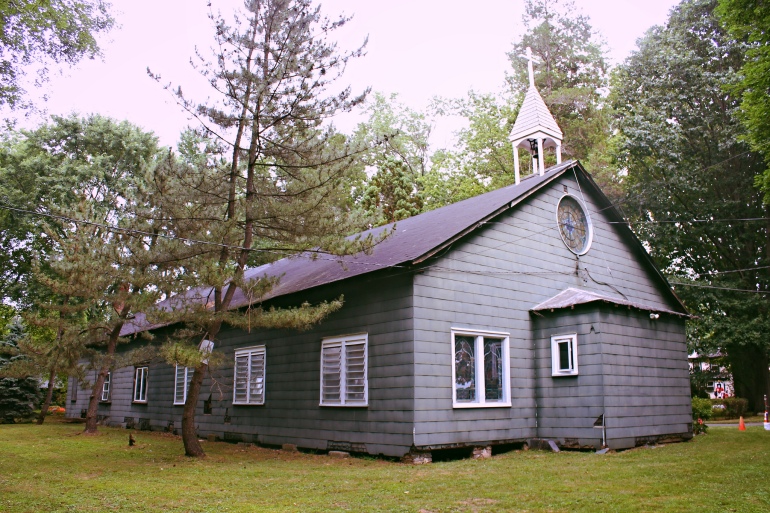 The bungalows are like mid-century artifacts, some in better condition than others. They are decorated in all manner of Americana, from flags to gnomes and pinwheels. 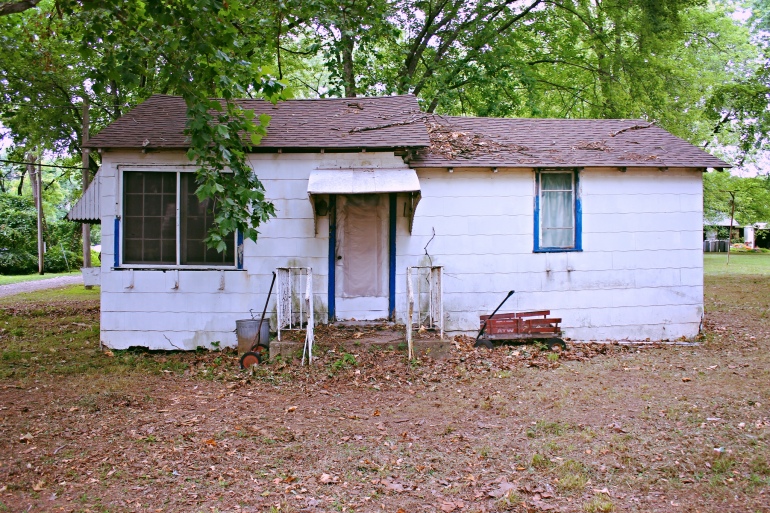 On the fourth, children paint their faces and adorn themselves in holiday paraphernalia.

Children carry the American flag in a parade. Then everyone stands to sing the Star Spangled Banner as the flag is hoisted upon a poll in front the clubhouse. 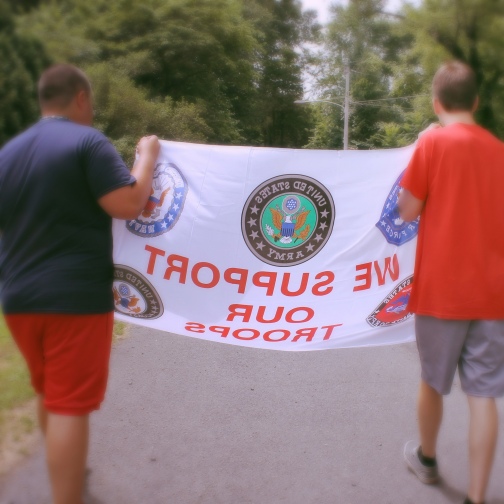 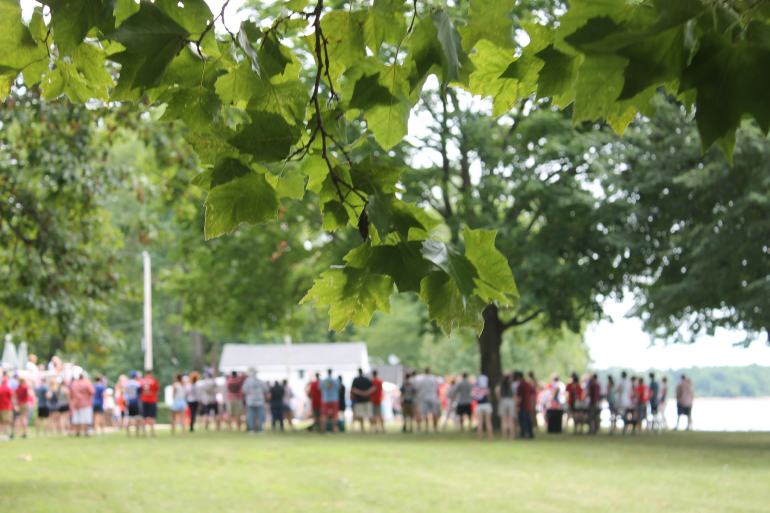 Inside the clubhouse, adults hang around the bar while tables are setup for donuts and coffee.

The club is situated along the banks of the Delaware river. The community association has created a small makeshift beach with sands and rocks. The occasional barge can be seen floating by as the children compete in sandcastle building contests.

They pass the time in the sand as long as they can until they are called home to meals of pulled pork, hot dogs, Philly-style pretzels, and water ice.

When it is time for the pie-eating contest, children (and some who are too old to compete) scarf down apple, cherry , and blueberry pies. 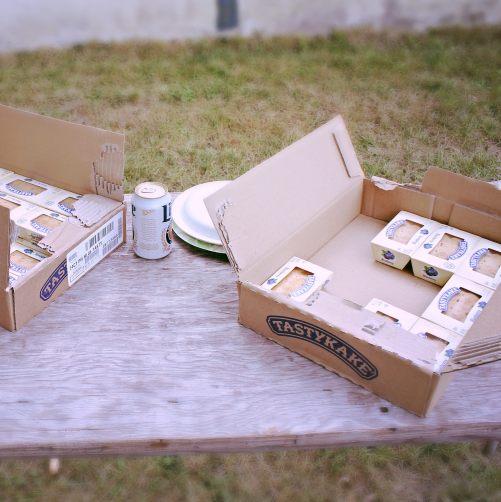 The peanut toss from the roof of the clubhouse brings out a special competitive streak in some. 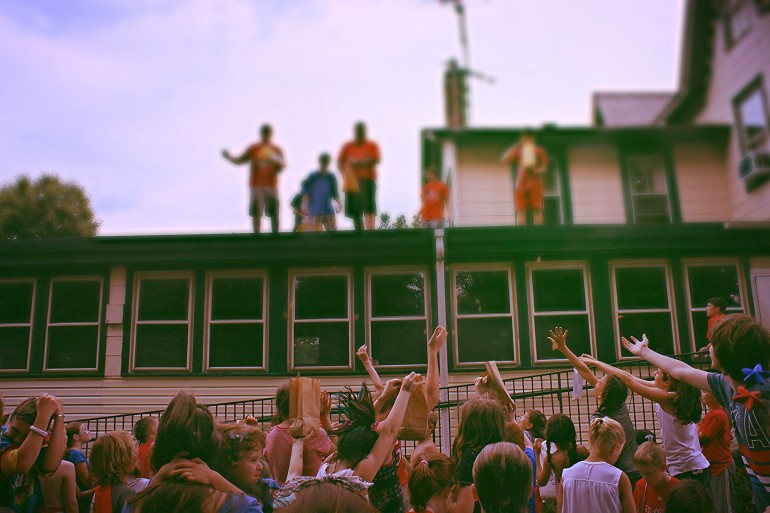 With less than one month until the presidential election in the United States, these images of America’s birthday take on a whole new meaning.

They show us that togetherness and reunion stand at the forefront of what it means to be American – and that tradition is still possible even as we move forward and change by the day. 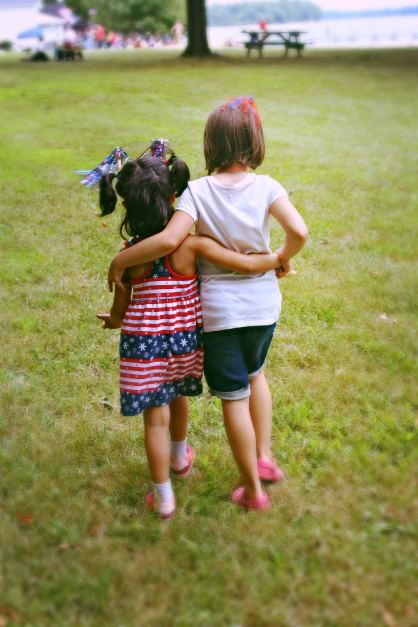